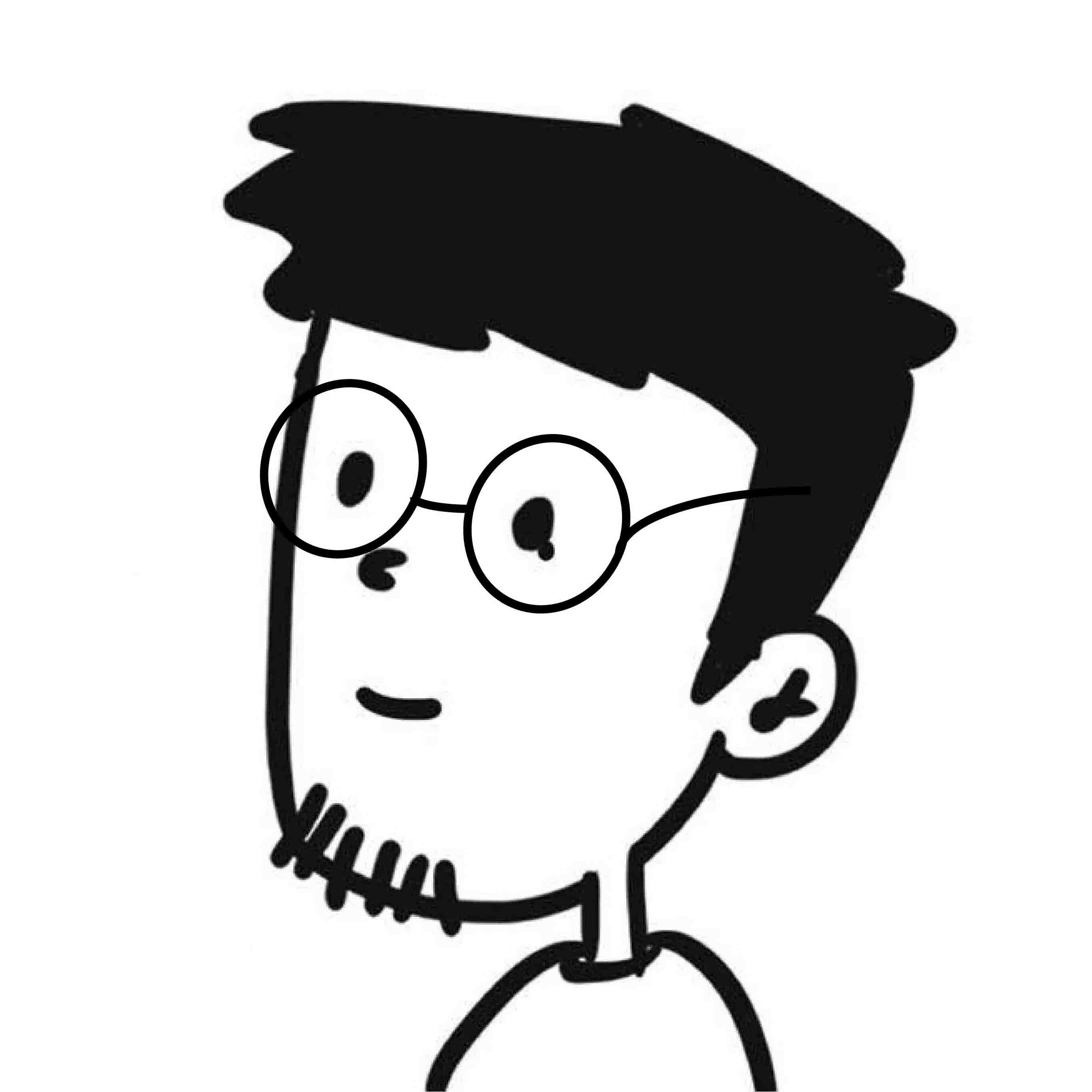 Tú Blog tuhuynh.com
← Back to the Blog Home

What does this mean? It is to make sure that you’re spending some of the money that you’re making. I remember when I was working at the previous job, I did not spend any of the money, and you know one reason that I had originally picked up the work was because I wanted to buy myself some high-tech equipment, and I bought it. I was really happy about that, but after that I sort of stopped spending money, and just reverted back to not spending any of it.

Pretty soon I was questioning myself wondering why am I working, why am I putting all this time into this. I’m not getting anything out of it. I see my retirement bank account that number is going up but I’m not gonna be able to touch that money. It doesn’t feel real.

If you can make sure that maybe every now and then you go in there and you remind yourself why are you working, well it’s for the money right? It’s for the money that’s a big part of it and if you’re not spending it then all you see is you’re losing time, you’re getting more stress, you’re not getting anything, it seems except a number going up.

That is not real, it’s not tangible for you. If you were to go out and say: Well, today you’re gonna go splurge and get maybe a item that you want, some clothes that you think is cool, go to a nice restaurant, go on a nice vacation occasionally and remind yourself: “Well, hey this is why you’re working so hard, this is why you have a job.”

If you don’t realize your gains, it’s just not going to make any sense for you. Why are you even bothered to work at all and I found that this happened over and over for me myself. I would be working and I would just think this job is stupid it’s not worth it, what am I doing it and I would just quit.

I think that a lot of people I know, somebody who would quit because they worked really hard and then they were thinking that they were going to get promoted after this project. They would put in late-night work on weekends, miss personal events that would be important to them and they would work really hard over a project and killed themselves over it, and their expectations just kept going up.

And when they came to performance time, they were expecting that they would get the promotion. Well, they didn’t. Together, somebody else who they don’t like the person’s face, they don’t like the sound of that person’s voice, somebody like me. Maybe I would get promoted and then that other person didn’t get promoted and they would just quit because they just got so mad about this.

I like to remind myself that this appointment is the difference between expectation and reality and as long as you manage your expectations such that it matches that of reality, then you’re not going to be too disappointed. If I’m working on the project and I find that I’m putting a lot of time into it I’m also managing my expectations maybe I’ll say to myself that I’m doing work I’m personally excited about shipping to users and making those people happy, not necessarily going to do it just because I’m expecting something to happen the next time performance cycle comes around. 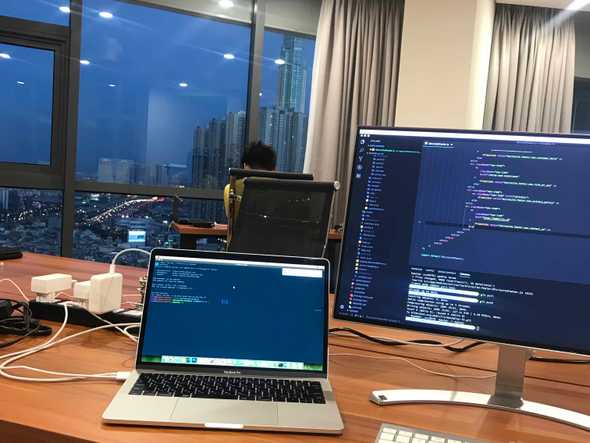